My 24 hours of production madness started on Friday night at Harvelle’s in Santa Monica, CA. My good friends Vintage Trouble ( Facebook / Twitter) have been overseas touring heavily in the U.K. and were back for a brief break before finishing the year out overseas. For their last state side show of the year we did two 75 minute crazed sweaty sets.

Nalle Colt ripping it up 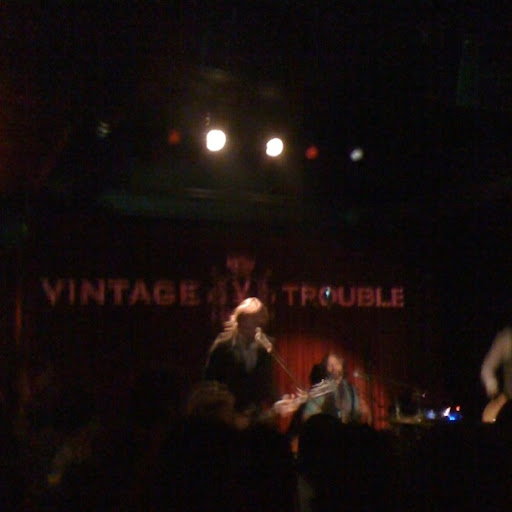 There was a line down the street that I haven’t seen the likes of in awhile. All in all a great night that ended at 2AM…with a 5AM wake up call to head to LAX for my next gig.

My first gig with Fuel ( Facebook / Twitter ) was at the Bonehead BBQ at Fort Mason in downtown San Francisco. We’ll be hitting the road for 2 months next week, but first we flew up north on Saturday morning to play this radio-sponsored festival style show with Cheap Trick and Stone Temple Pilots. 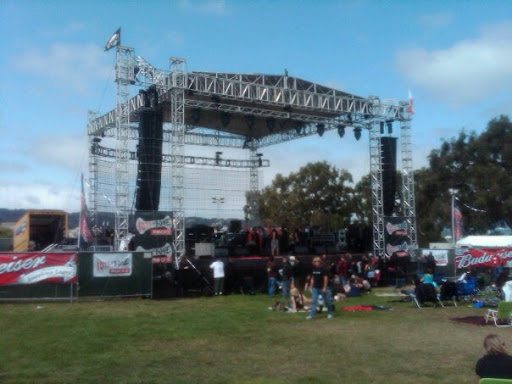 The mad scramble of changeover 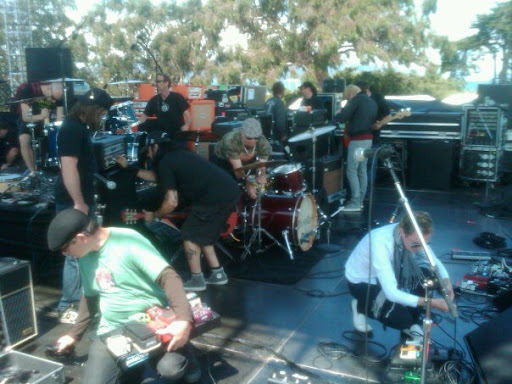 I thoroughly enjoyed mixing Fuel’s set. Really great, tight band that I got to mix for the first time on Avid’s SC-48 console from my favorite line of VENUE consoles. It’s going to be a great tour.

After our set we packed up guitars, hit the airport, and flew home. An insane 24 hours, but I love it. This is why I do what I do. I live for days like this.

Yamaha Commercial Audio Systems Adds To Its “A” Team